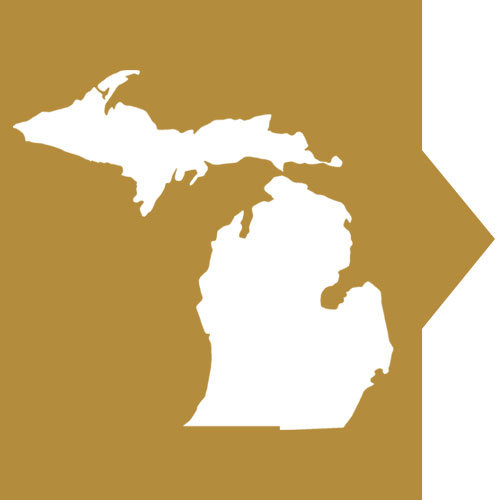 Guided fly fishing trips for bass, pike and countless other species in and around Traverse City.

During the winter and early spring months, I travel to Arkansas to chase true trophy-size brown trout on the White River.  The biggest brown trout of your life could be one cast away!

Alex Lafkas has been a fly-fishing guide in Northern Michigan since 2000 and has been fly-fishing the Au Sable and Manistee Rivers for over 20 years. Alex began commercial tying in 1994 for Gates AuSable Lodge in Grayling, MI. He has learned from the best anglers and guides on these rivers. He is extremely passionate about fly-fishing, guiding, and fly-tying. Alex’s college years took him to Montana where he spent days and nights fishing the Yellowstone, Beaverhead, Madison, and many other great rivers.

There is no off season for Alex; he takes advantage of the extended seasons on both the Au Sable and Manistee Rivers. Years ago he began heading to Arkansas and fishing and guiding on the White and Norfork Rivers in the winter months. He introduced the guides and fishermen on the White River to the big streamer game, a technique which is now considered one of the most effective to target large browns on the Southern Tailwaters.

As an instructor, Alex is very patient and willing to share his vast knowledge of trout, and the rivers they live in with clients. Alex is a member of the Sage Elite Staff, is an Ambassador Guide for Simms Fishing Products and a member of the Flycraft USA and Flymen Fishing Co. Pro Staffs. You can follow Alex @alflyfishing on Instagram as well. 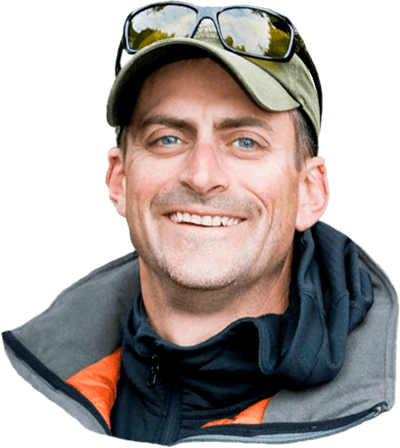